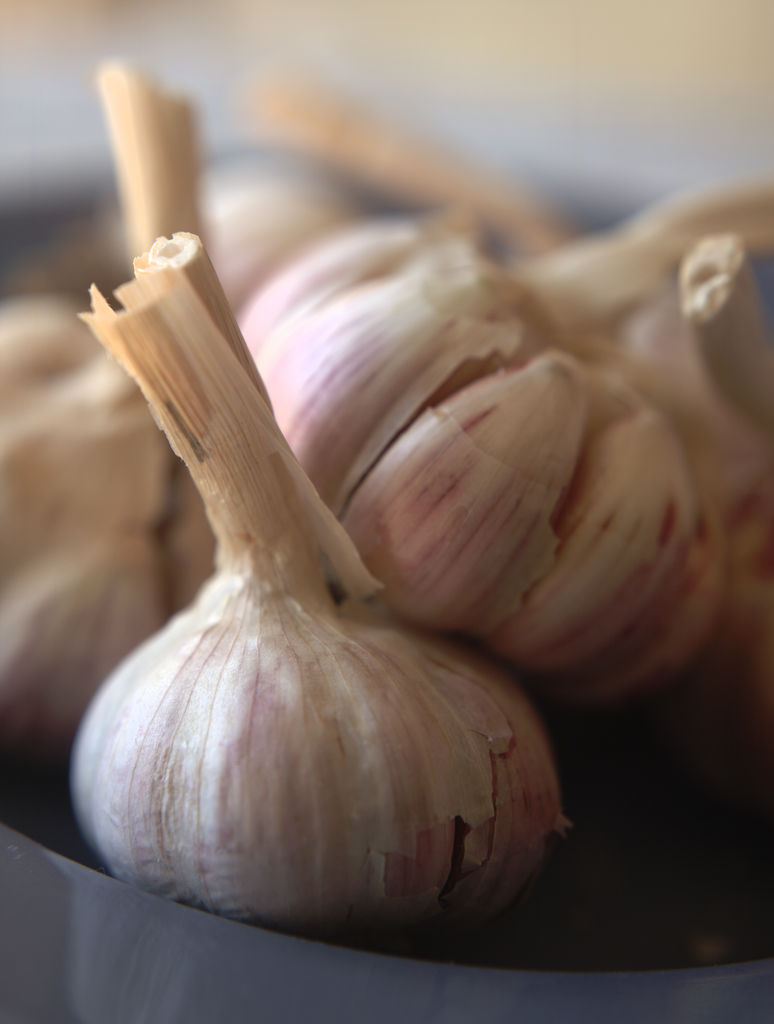 This comparison is not meant to diagnose or maliciously generalize (in fact, you’ll notice that all of my stories only flippantly generalize for your entertainment). This is simply based on my recent experience and anecdotal observations of others. The two individuals I’m comparing are familiar to us all, whether intimately or at a distance. I’m speaking, of course, of vampires and pregnant women. I’ll be focusing only on the first three months of pregnancy since the gestation period is quite long and changes over the course of time. The vampire, being immortal, does not change, so I’ll just use evidence from the most reliable and scholarly source available: TV and movies. In the following comparison I hope you’ll see the striking similarities which I’ve observed, and perhaps tread more carefully (and sympathetically) the next time you encounter one of either species.

Unassuming – According to movie lore, when you encounter a vampire he or she is generally suave, good-looking, and well coifed. The benefits of being young forever guarantee that he looks like he just stepped off the set of Moonlight (or Peachfuzz … whatever that series is with the frumpy girl and the hunky vampire… oh, wait… that’s all of them). In short, he is unassuming: just your average handsome guy, minding his own business, lurking around after dark. Likewise, the pregnant woman, during the first three months, is also unassuming. She does not yet have the bulge of belly proclaiming to the world This one is knocked up! To the general public, she looks, sounds and acts as normal as she did six months ago. Both individuals, vamp and preggo, appear mostly harmless to their next poor victim. I’m sure you all understand the circumstance of victimhood for the vampire, but what about the pregnant lady, you may ask. Well, this leads me to my next point of comparison:

Bat-shit crazy – We know the vampire is moody and unstable (you would be too if you fed off of living humans, outlived all your peers and spent the rest of eternity alone). With all that solitude and blood shed, it leaves little doubt that, frankly, he’s bat-shit crazy.  For different reasons, the woman has also been rendered completely bat-shit.  She is suffering hormone fluctuations the likes of which cannot even be matched by adolescence. This unpredictable rollercoaster may have her delighted one minute and then enraged the next.  We are talking irrational, intolerant and generally pissy most of the time. The world and everything she surveys is simply wrong and seriously irritating – you are no exception. If you happen to catch her in a moment of calm (or extreme self-restraint), consider yourself lucky. This is only a temporary condition, as are all her newly exaggerated moods. Of course, the current mood can, and will, change for no reason clear to the human observer. But be warned, you should not name or identify the condition of being bat-shit to the woman. This will only enrage her further. She likely thinks she’s carrying on quite well and ought to get a metal of honor for her self-control around all the idiocy that has recently surrounded her.

The hunger ­– We know that the vampire is intolerant to all human food. This is because his great hunger is for blood, obviously. And he spends most of his waking hours hunting for the blood he craves.  Since I mentioned ‘craving’ you may think you know where this is going, but you’re wrong. The cliché of pickles and ice cream can only be invoked much later in the pregnancy (even then it’s an irritating stereotype that you should not ask about; no one likes pickles and ice cream together… NO ONE). Right now the pregnant woman is still in the unsuspecting phase and her hungers and aversions are much more insidious. In fact, that is why I’ve chosen this first trimester to compare with the vampire because it is at this time that the pregnant woman also shuns normal human food. This is due to the MNNS (morning, noon and night sickness – yes, it happens all day long). The woman turns up her nose at foods which might have enticed her only months before, and the one and only type of food which she tolerates (and in fact, demands) is a bland starch. That’s right, bagels, bananas, rice, applesauce and peanut butter crackers; she now requires these foods. And foods enjoyed by most other humans make her gag at the mere thought of consuming them.

This food intolerance leads me to the hallmark of my comparison: the vampire and pregnant woman’s shred hatred of Garlic. Theories explaining the vampire’s aversion to garlic are many and far ranging. But the pregnant woman’s aversion is primarily due to her super strong sense of smell. Within the first month of pregnancy she discovers that her sense of smell has grown leaps and bounds. She may even consider taking up a side-job replacing drug-sniffing german shepherds on their days off. This sniffer on steroids is part of the reason why her MNNS is so easily triggered. But the one food which causes her nose and throat to rebel most is garlic. She is absolutely repulsed by its taste, smell and even proximity, whether raw, sautéed, roasted or sweat. The may seem strange, I know; but it is only one item on the long list of oddities the pregnant woman must endure.

Nocturnal –We know the vampire is unable to survive in the presence of the sun. As a result he sleeps all day, and is active at night. The newly pregnant woman also begins to develop these same habits but for different reasons. In these first few months she is both tired all the time and has the urge to pee all the time. [Note: the pregnant woman does not need a fully formed child sitting on her bladder to make her have to pee constantly; it’s a characteristic of pregnancy for the entire 9 months] Since she is constantly tired (again, due to hormones) she will take naps at every opportunity during the day. This, however, does not impede her ability to fall asleep at 10pm. She is still quite sleepy, but within 4 hours of her going to bed she will be up again, visiting the bathroom. So, the real source of her new nocturnal habits is her bladder. It wakes her up and then she has difficulty returning to sleep. She may choose to lie in bed, hoping for the insomnia to pass, or she may start projects in order to pass the time (like writing down comparisons between herself and a vampire!). So, as a net result of her active nighttime bladder and her constant fatigue, she begins shifting towards a nocturnal schedule: she sleeps at every opportunity while the sun is up, and she can’t seem to fall asleep once the sun is down.

Untested theories – I have several other points of comparison which, for the purpose of inquiry, I’d love to test but other factors prevent me from doing so. The first of these is an aversion to Holy water. Out of consideration for the health of my two Catholic grandmothers, I’ve decided this is best left untested.

The second theory is intolerance to direct sunlight. I’m doubtful that a pregnant lady will burst into flames, like the vampire would, but it is said that she will be more sensitive to the sun, and is advised to wear sunscreen at all times. I have no interest in charring myself like a lobster for the sake of curiosity, and being a pale-face with Irish skin, I will char like a lobster at the drop of a hat. I really don’t even know what the sun feels like without a thick slathering of sunblock between us. So, for the time being, I will continue my normal (and quite minimal) sun exposure and assume that someone else can test these for me.

This is the end of my comparison, but I acknowledge it is far from being comprehensive. I’m sure with more research into vampire lore I might find other characteristics we share. It is my hope that after reading this you have a new understanding of what the woman must endure in the early stages of supporting a new life. She is essentially hosting a parasite that makes her own preferences (and mental function) unfamiliar to her. She may not have the outward mark of motherhood, but she is baring the burden (often silently) all the same. So, if I can offer some advice to the general readership it would be this: Tread carefully! They walk among us… and they’re more than likely intolerant, queasy and completely off their rocker.

3 thoughts on “An informal comparison”